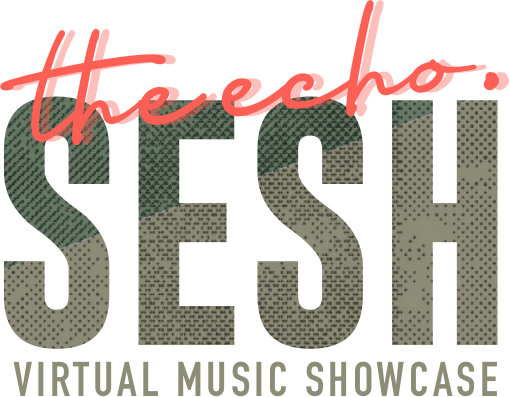 A first of its kind virtual music showcase that will feel like a music festival experience.  Multiple stages, plenty of live performance time, a virtual world to explore and good hangs.

Join us for this innovative event experiment, but more importantly in supporting these incredible musicians. 100% of ticket sales go to these performing artists who need our help and support right now.

Note:  This is NOT a Zoom Call 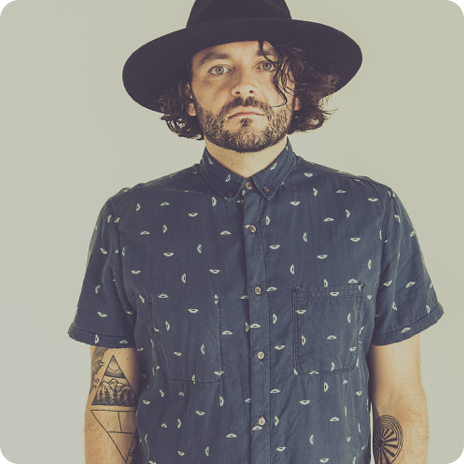 Heavily influenced by great songwriters and the worldwide connection to a hot beat, WANDERRAVEN has created a sonic landscape that makes you feel good but also has depth. The songs are a beat driven blend of electronic drums, pop synths and funky guitars that keep the groove permeating throughout, while subtle accents of acoustic guitar reveal a human touch. Lyrically, karmic memories and aspirations emerge, dealing with the real world, our spiritual path, and relationships - all delivered authentically in a distinctive voice. 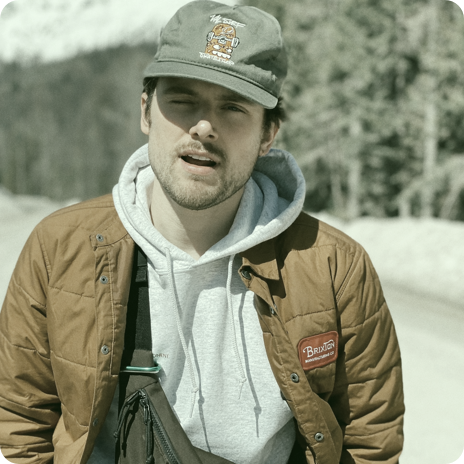 With its endlessly unpredictable fusion of alt-R&B and classic singer/songwriter pop, Alt Bloom offers the sonic equivalent of that purposeful escape: warmly textured and wonderfully unhurried, its songs unfold with a subtle hypnotic power, and ultimately invite the dreamy introspection that leads to much-needed self-discovery. 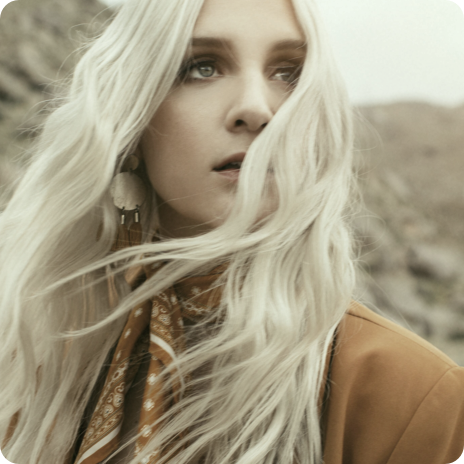 Singer/songwriter, creative director & videographer. With over 10 years of songwriting under her belt, Cait has worked with a range of artists from indie to major label. Now as an artist herself, Cait has crafted an undeniable and refreshingly honest pop sound that has been featured in publications such as Billboard, Earmilk, and more. 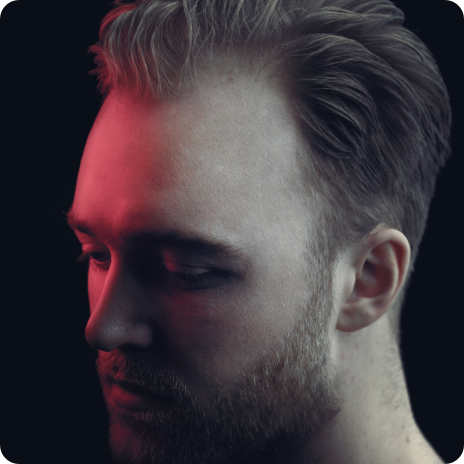 "It sounds somewhere between When Saints Go Machine and M83 which is to say, its one hell of a debut single." That was the words the blog 'Surviving the Golden Age' used when they premiered Norde's debut-single "Every Single Night". With over 5 million streams on Spotify and support from Tiësto, Martin Garrix and Ellie Goulding, Norde has proven that Sweden is taking experimental pop music to a whole new level. 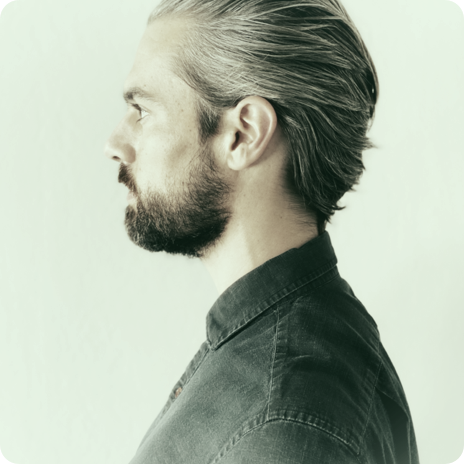 Heat. Sweat.  Close your eyes, curl your lip, and get your heart rate to 124 BPM.  Warren Knight is a house producer/DJ based in San Francisco, CA.  Piano-driven vocal tracks pervade the mixes and dancing is highly contagious.  Smiles encouraged. 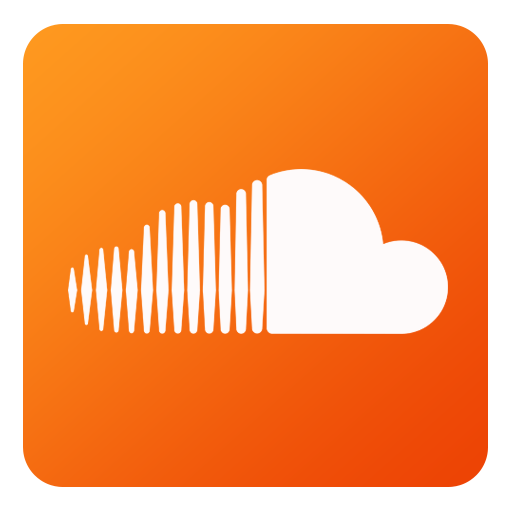 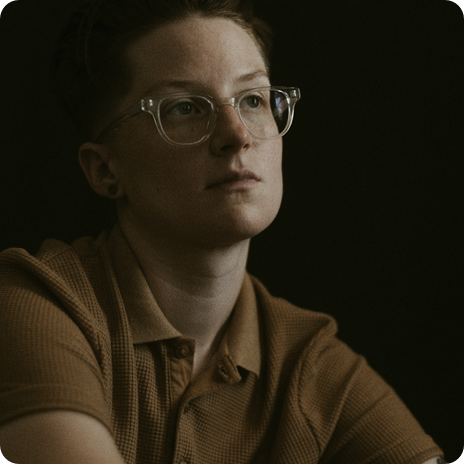 Chicago born Sarah Walk released her debut album 'Little Black Book' in 2017 via One Little Indian Records. A Sunday Times breaking act, she has been named 'one to watch' by BBC6 Music with 'visceral and poignant work' (Clash Magazine). Sarah's songs are distilled drops of heart break, masterfully tinged with anger, regret and the obsession of desire. At once aching and artful, her work speaks to every magnitude of love and loss, while also examining identity, sexuality, nostalgia, and homesickness.

Her sophomore album ‘Another Me’ is set to release later in 2020, produced by Leo Abrahams (Regina Spektor, Imogen Heap, David Byrne, Brian Eno).

The Echo is a 3D avatar based virtual event campus.  It's brought to you through a partnership between Event Farm and Virbela. The campus can accommodate all styles of events:   summits, conferences, trade shows, meetings, and as we'll see at The Echo Sesh.....even music festivals.

Hardware Required
This application needs to run on a computer (PC or Mac) and not a mobile device.   Headphones with a built-in microphone Power cord for computer since the application can drain battery with extended use
All ticket sales are final and no-refunds will be issued.  Your ticket fee is essentially a donation to artists in need. Thank you for understanding. 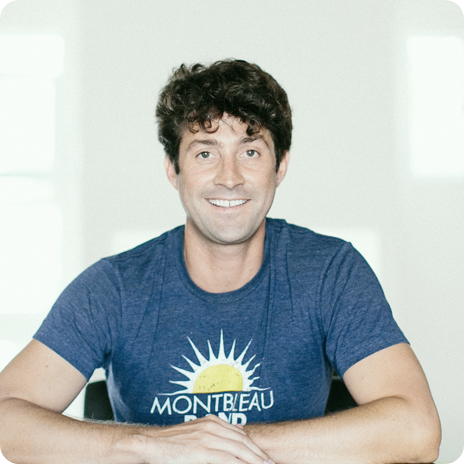 The EchoSesh is produced by